Hey, it’s not just new comics here at the shop, but old ones, too! Recently acquired a few hundred 1960s and 1970s Marvels: 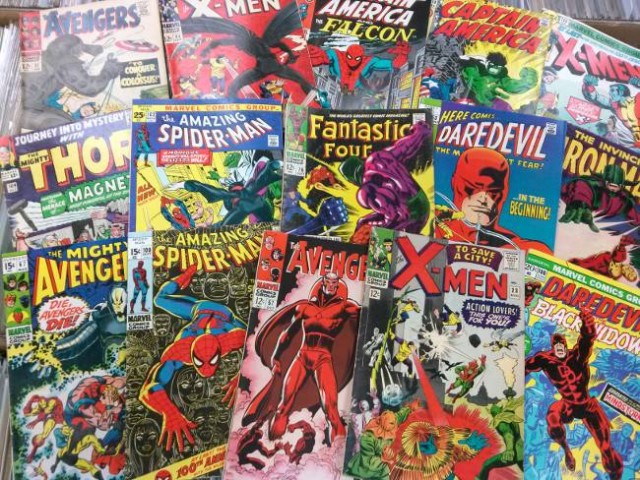 …I’ve already sold some of the comics pictured here, but there’s plenty left in the boxes to poke through!

I also just brought in a bunch of 1980s DC Comics digests: 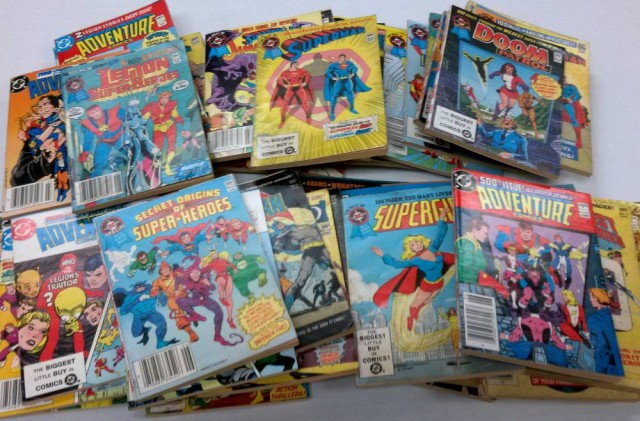 …that range from “that’s pretty nice” to “well, at least it’s cheap” condition, so there’s a little something for everybody! These reprint classic stories starring Superman, Batman, Green Lantern, Sgt. Rock, the Justice League, and many other of your favorite DC characters! Included in this collection is a full set of the Adventure Comics digests, which is the format this long-running DC series moved to after the monthly 32-page comic came to an end! Featured in the digests along with the Legion of Super-Heroes reprints are new non-reprint stories starring Captain Marvel and the Challengers of the Unknown!

I also finally got in some of those black-bagged “Death of Superman” comics (AKA Superman #75): 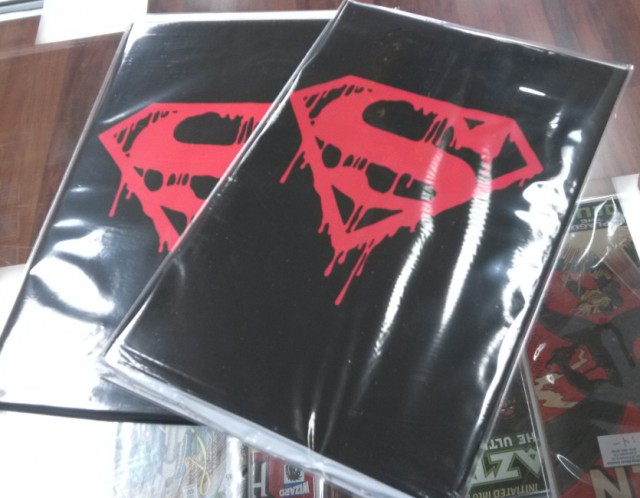 …just because it didn’t feel like a comic shop without ’em! We got the rest of the “Death of Superman” saga in as well, in case you’re still looking to fill some holes in your collection…or if you just want to buy the whole thing! I won’t stop you!

I’m also working on a collection of 2008-2012 comics, including lots of New 52 titles, which should be out for sale this weekend!

Drop on by Sterling Silver Comics…always something new or old, coming in nearly every day!