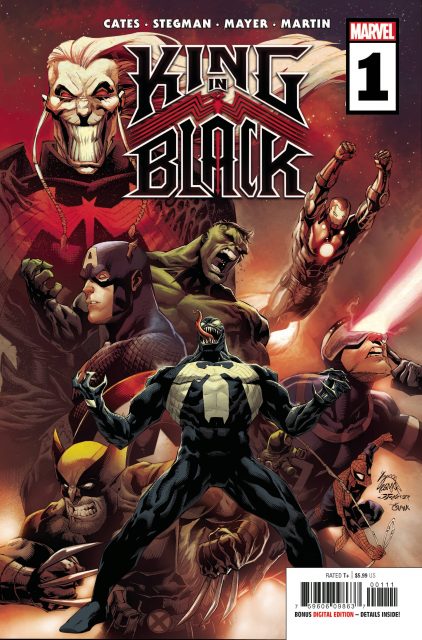 ‘Tis the season to buy comics, and where better to buy them than at Sterling Silver Comics! New DCs (on Tuesday) and new everything else (Wednesday) are about to be unleashed, and here’s what you can expect:

And if you need anything special ordered, especially for Christmas, get your requests in sooner rather than later! Thanks, and see you at the shop! 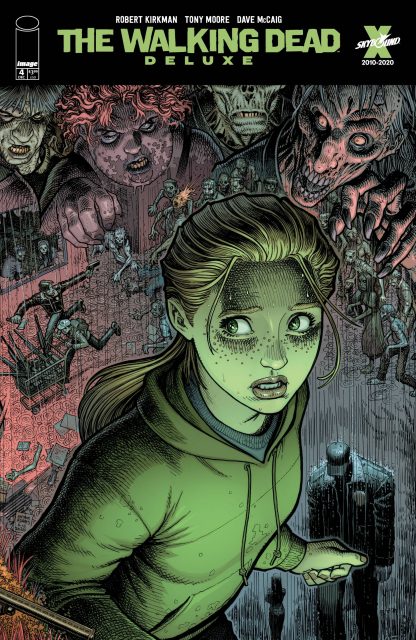 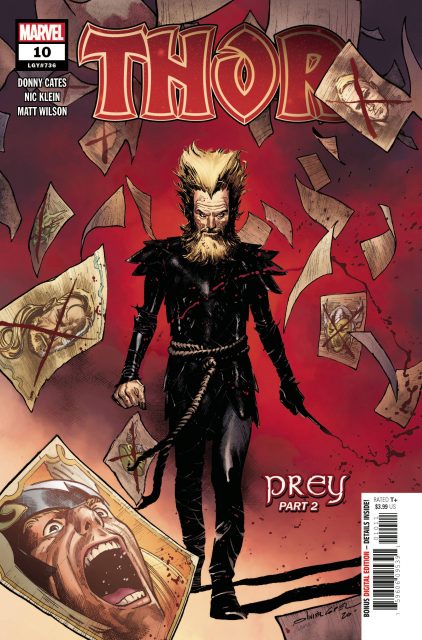 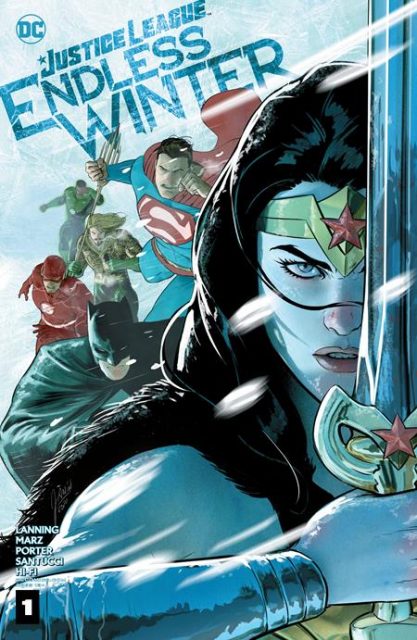 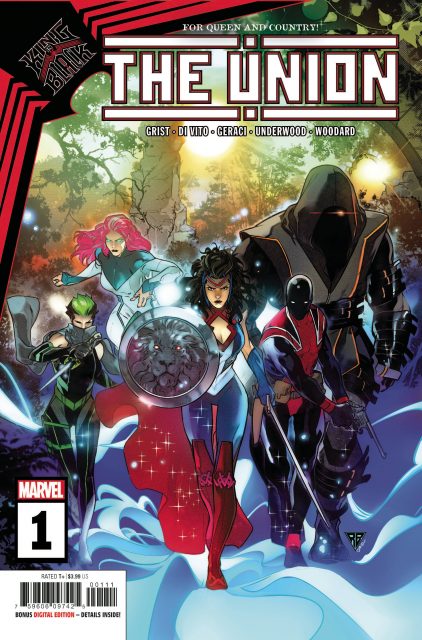 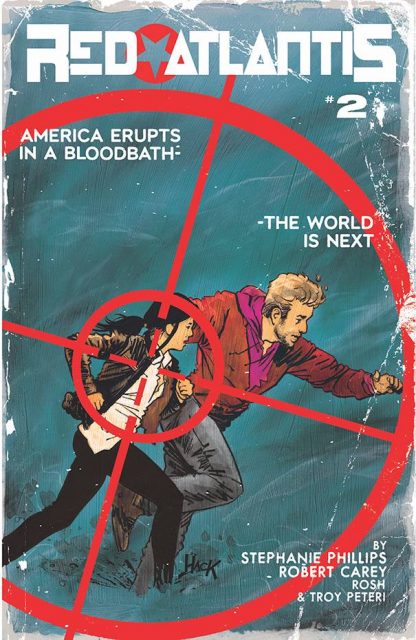 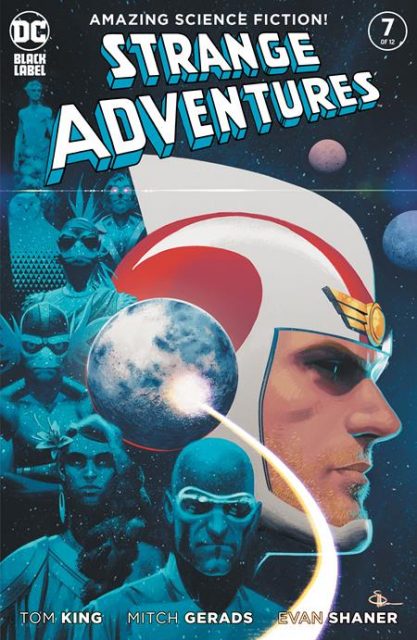 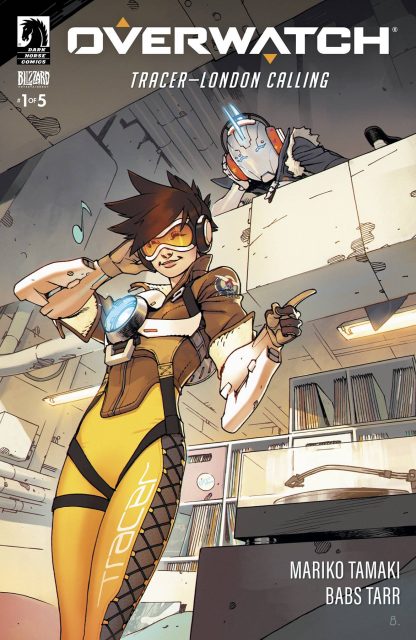 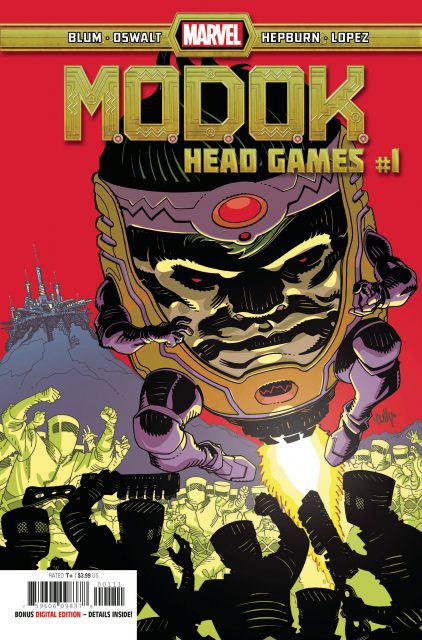 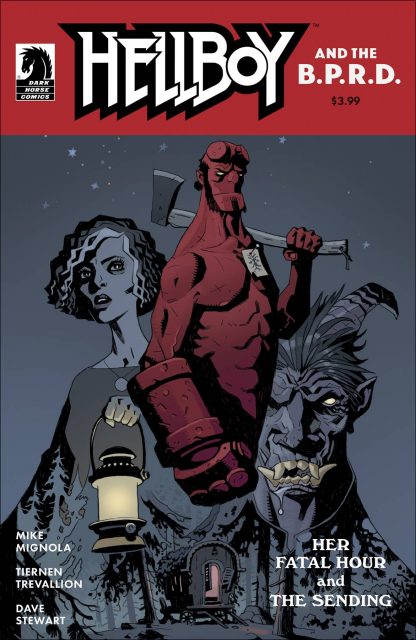