I’m still processing those thousands of comics recently acquired in collections here at Sterling Silver Comics — among the recently priced back issues are the following: 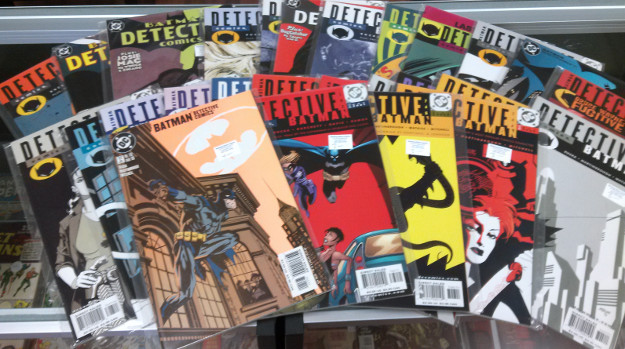 Reprints of classic EC Comics horror titles from the 1950s, including Tales from the Crypt: 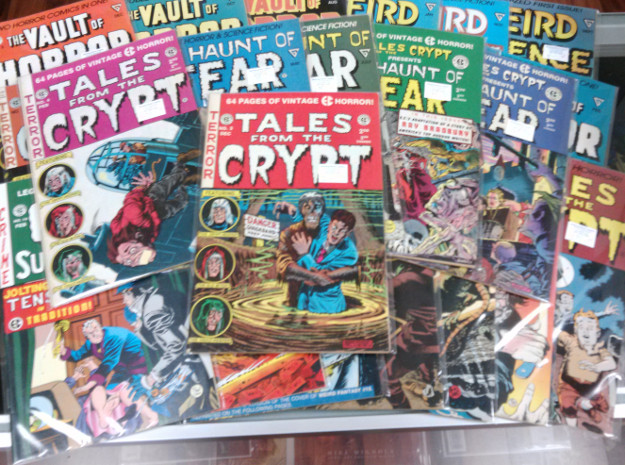 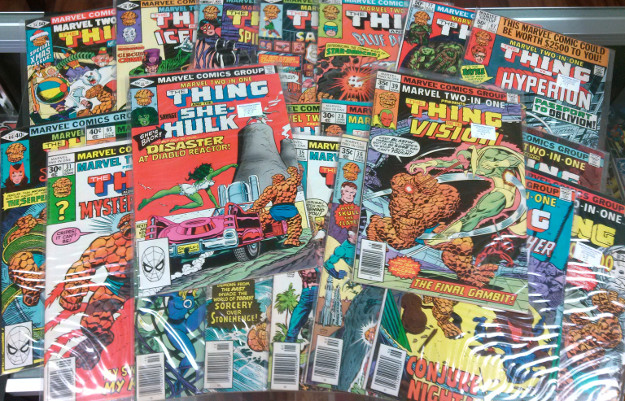 …And a nice selection of Superman’s Pal Jimmy Olsen, ranging from his crazy 1960s exploits to his even crazier 1970s adventures by Jack Kirby:

Plus a whole lot more, with even more back issues priced up and added to the piles every day! Drop on by and see what goodies we’ve got here at Sterling Silver Comics!